Governor Babagana Zulum and governors of the North-East states have called Defense Headquarters (DHQ) to hire mercenaries to fight the insurgents. This is following the killing of over 43 rice farmers in Zabarmari, Borno State, by Boko Haram insurgents last Saturday.

The Defence Headquarters said the decision to employee the use of mercenaries to assist the military in defeating the Boko Haram insurgency is for the Federal Government to take.

The Defence Headquarters noted that the security forces could not challenge the initiative, stressing that it was up to Nigerians and the government to contract the private army.

Daily Times reports that on Thursday in Abuja, Maj. Gen. John Enenche, the Coordinator, Defense Media Operations- responded to a question during the weekly briefing on the security operations across the country, saying the military had no business debating the proposal.

He stated, “Request or proposal to engage mercenaries; that is at a very high level. The kind of armed forces and security agencies you have is normally determined by the people.

”It (engagement of mercenaries) is not in our powers. It is a kind of force package; it is what the government wants. It is not for the military to begin to contend.”

When asked by the Chairman of Nigerians Governors’ Forum, Governor Kayode Fayemi, if the military was overstretched and overwhelmed as stated- Enenche said, “Our bosses that engaged us said we are overstretched, it is left to them.

The media coordinator said the armed forces and other security agencies have continued to deal deadly blows to insurgents and bandits in the North-East and North-West regions.

He disclosed that the troops of Army Super Camp II Gamboru-Ngala killed two insurgents during clearance operations at Garal village and Bulankesa village in Borno State.

The DHQ further revealed that two suspected bandits, Ibrahim Umar and Ibrahim Sani, affiliated to a notorious bandit identified as Turji, were arrested by the troops of Operation Accord on November 26, adding that two other suspects, Iro Ibrahim and Umaru Abdullahi, from Daba village, were also apprehended on November 27. 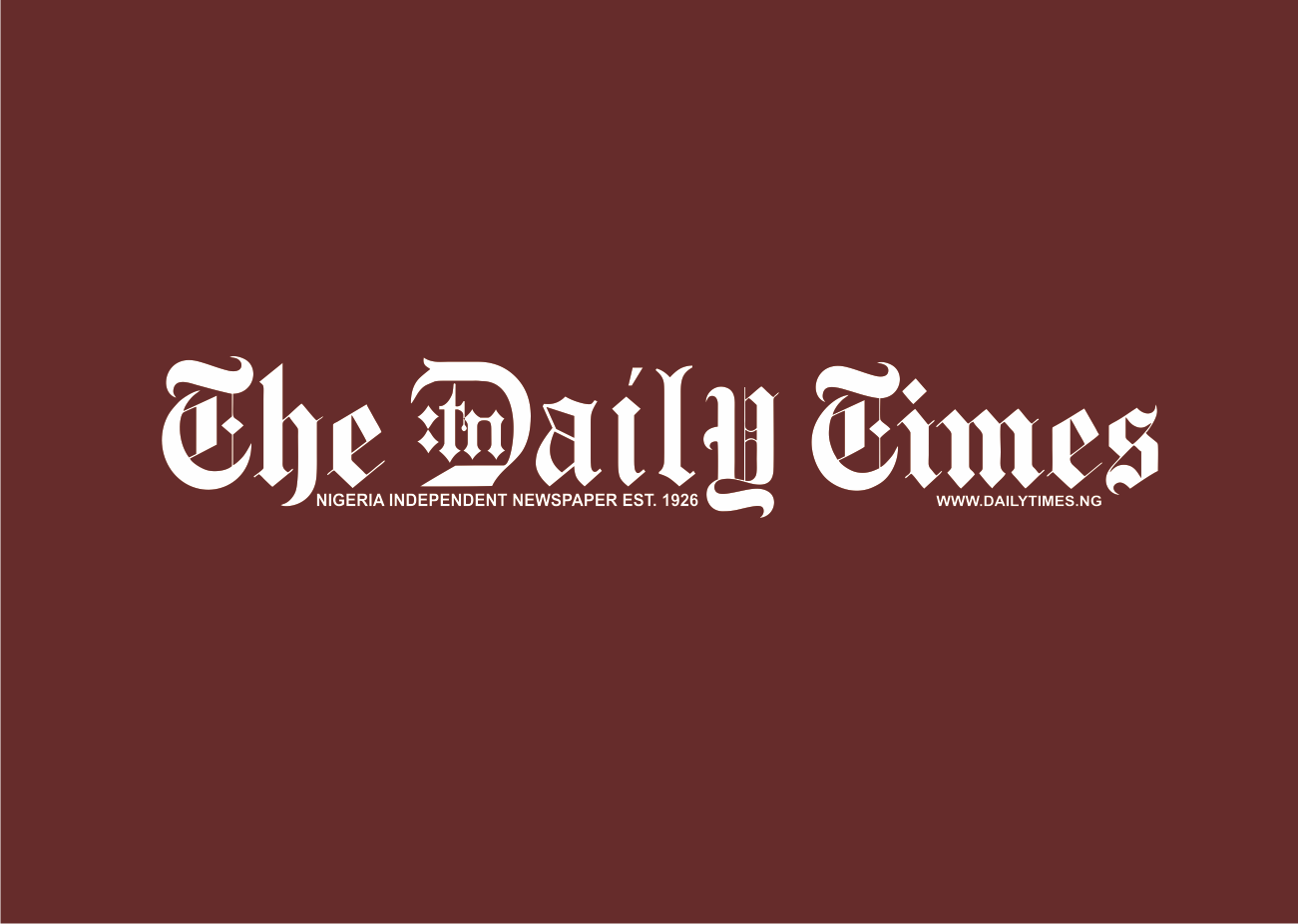