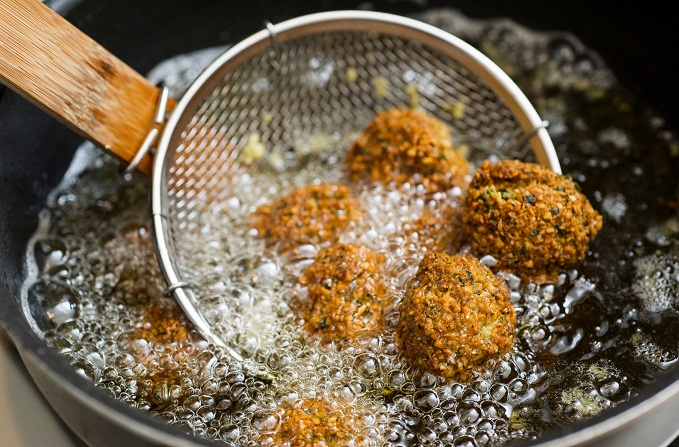 It’s often believed that certain foods, even though they are considered harmful to health, are safe when eaten in moderation.

But a new study warns of the harmful effects of fried foods on the heart and arteries, even in small portions. However, the study does have some limitations, as the researchers themselves point out.

For example, the mechanism behind the impact of these foods on the development of cardiovascular disease is not entirely clear, though there are some hypotheses.

Scientists trawled through several research databases to gather relevant studies on the subject up to April 2020. They then gathered data from 17 studies, involving a total of 5,62,445 participants and 36,727 major cardiovascular events such as heart attack or stroke, as well as data from six studies, involving 7,54,873 participants and 85,906 deaths over an average surveillance period of 9.5 years, to assess the potential link between eating fried foods and deaths from cardiovascular disease or other causes.

Foods That Can Damage Your Kidney

The risk increased by 22 percent for coronary heart disease and 37 percent for heart failure.

The researchers also found that each additional weekly serving of 114 grams of fried food increased the risk of major cardiovascular events by 3 percent, the risk of coronary heart disease by 2 percent, and the risk of heart failure by 12 percent.

The researchers note, however, that no association has been established between deaths, whether from cardiovascular disease or other causes, and the consumption of fried foods. They also caution that the studies included in this meta-analysis were all based on memory, which was one of the limitations of the investigation.

But that wasn’t the only one, as researchers are not yet able to scientifically demonstrate how fried foods actually influence the development of cardiovascular disease.

They are suggesting some leads, however, such as the fact that these foods generate harmful trans fatty acids, stimulate the production of chemical by-products involved in the body’s inflammatory response, and are generally high in added salt — three things that could explain their impact on the heart.

As a result of this study, several UK-based scientists agreed that these findings were consistent with health guidelines encouraging individuals to reduce their consumption of such foods, but could not constitute “definitive evidence” as to their impact on cardiovascular health. Therefore, caution should be exercised.